Transitions: One Step At A Time

This month’s focus is inspired by LIFE, both prevailing and impending.  I used the term “unprecedented time” a few months ago when describing the beginning of the pandemic and the new challenges we were facing. That term has now taken on a whole new meaning just a few months later with the continued state of the pandemic and all the political and social unrest occurring in our country. One could argue that life is one big transition, but I think it’s a little extra right now. The continual changes and uncertainty can be overwhelming, but if we focus on learning how to transition, we will build better focus and concentration which will allow us to FLO from one ever changing moment to the next with greater ease. 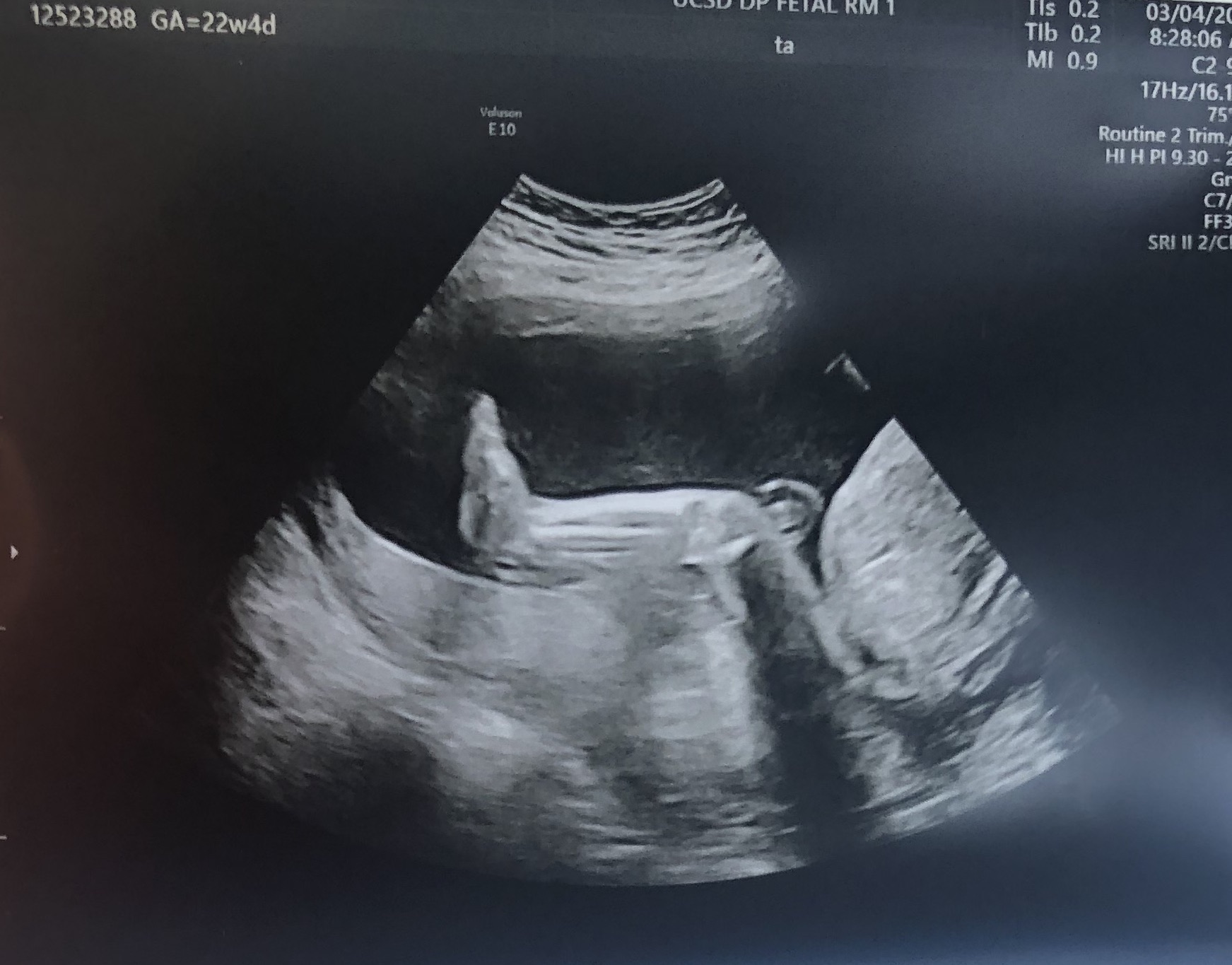 “Beauty is the moment of transition, as if the form were just ready to flow into other forms.”- Ralph Waldo Emerson

One of the unique aspects of Pilates is that there are transitions between each exercise. We tend to focus more on the steps and actions of each exercise individually and less on the transitions that connect them. But, when realized they create one continuous movement which can be quite beautiful, like a dance.

Transitions can often be more difficult than the exercises themselves. They require great strength and control to stay connected as you move from one movement to the next. Our natural tendency is to relax in-between or “fall out” of the exercise, more than likely to take a break from the work you just put into the previous exercise and the work you are about to put into the next…understandable! But, the more efficiently we transition from one exercise to the next the more dynamic our movements become building greater endurance and stamina.